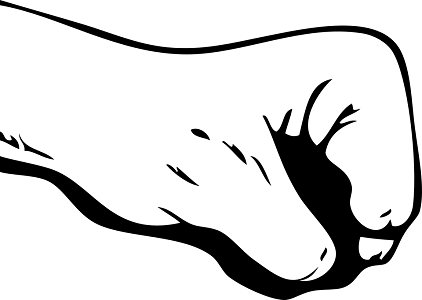 Immigration Detainees And The U.N. Speak Out Against Canada’s Arbitrary Detention System

Over the past week, it has been confirmed that several immigration detainees have been refusing food to protest the current detention system. 60 migrants, who have not been charged with crimes, are being held indefinitely at two maximum security prisons in Ontario. They launched a hunger strike on Monday, July 11 to protest Canada’s policy on indefinite immigrant detention and the use of maximum security prisons.

The detainees’ immediate goal is to meet and discuss their concerns with Ontario’s Public Safety Minister Ralph Goodale, with an ultimate goal to enact change to the policy in favour of a fairer immigration system. This is following a previous hunger strike detainees held last April. The previous strike resulted in a meeting with officials from the Canada Border Services Agency (CBSA); however, the End Immigration Detention Network has stated CBSA did not follow through on any of their promises.

During this protest, the detainees suffer not only from hunger and detention, but they may also endure repercussions from speaking out. For example, they are often removed from the general population and kept in their cell for up to 22 hours per day, with limited contact with family and health professionals. Some are even put into solitary confinement. Furthermore, as some detainees are already in bad health, their health risks associated with the hunger strike may be compounded. Despite this, the detainees see the strike as their only option.

16 detained immigrants have died in detention since 2000, over half of which resulted from inadequate medical care. From 2006 to 2014, 87,000 immigrants were detained without charge or trial, according to the End Immigration Detention Network. Despite the ongoing crisis and the strike, government officials have refused to meet with the detainees.

Though a statement has been made by a representative that Goodale is working on issues related to detention, he has not indicated that he will be meeting with detainees at any point. Read more about the hunger strike and which Ontario detention facilities have detainees involved in the demonstration here.