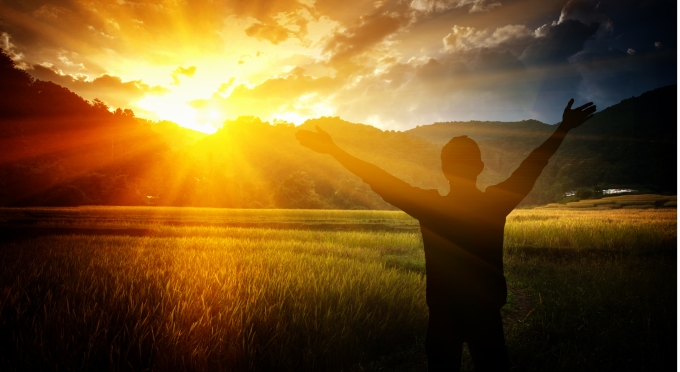 Temporary residents and applicants for permanent residence may encounter certain issues if they have been involved in criminal activity. The Immigration and Refugee Protection Act may consider certain people inadmissible for this reason. We assist our clients with their application for rehabilitation in order to overcome the inadmissibility.

We represent temporary residents and individual applying for permanent residence that are considered to be criminally inadmissible on the basis that the applicant:

Foreign convictions and laws are compared with Canadian laws as if the conviction or the act had occurred in Canada when the inadmissibility is determined.

A successful application for rehabilitation will remove the grounds of criminal inadmissibility when applying for temporary or permanent residency.

An offender between the age of 12 and less than 18 is considered to be a young offender in Canada. The status of a young offender can have an impact on the admissibility of an individual. We assist our clients by determining if a youth conviction will affect their ability to travel or apply for residency in Canada.

The following is a list of situations that will not make an individual inadmissible:

However, the following circumstances will render someone inadmissible:

Our clients comprise of foreign nationals who were convicted of or committed a criminal offence inside or outside of Canada, and want to consult us to see if they may overcome their criminal inadmissibility.

In the case where a conviction or an offence took place outside of Canada, we will assist our client with their application for rehabilitation. We can help them find out if they are deemed rehabilitated (if at least ten years have passed since the completion of the sentence imposed, or since the offence was committed, if the offence is indictable in Canada, punishable by a maximum term of imprisonment of less than ten years). For offences that would be prosecuted summarily in Canada, that period is at least five years after the sentences imposed were served or to be served for the conviction of two or more of such offences.

For cases where and individual has a conviction in Canada in addition to a conviction(s) or offence(s) committed outside of Canada, an approval of rehabilitation and a record suspension are required to overcome the inadmissibility.

Coming to, or remaining in Canada without approval of rehabilitation

Clients may need to come to Canada in situations where they are still not eligible to apply for rehabilitation or for a record suspension. We assist these clients in their application for a special permission to enter or remain in Canada.