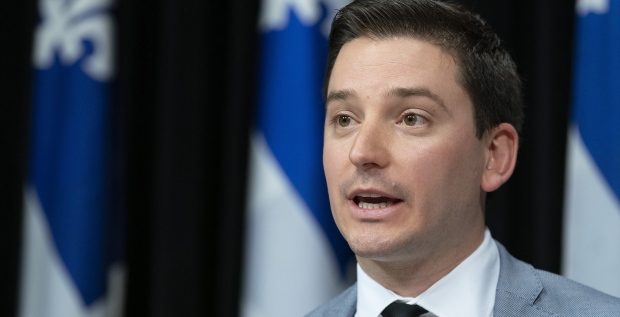 With the amount of displacement around the world reaching devastatingly high levels, the United Nations High Commissioner for Refugees is appealing to the province of Quebec to open its doors and halt plans to restrict the number of refugees it accepts.

This is the lowest number of refugees the province has accepted since 2014.

This new restriction on refugees is part of the province’s plan to cut back the number of immigrants accepted into Quebec by 20 percent this year.

According to CBC, a representative for the UN agency, Jean-Nicolas Beuze, recently spoke in front of Quebec’s National Assembly during a hearing to study the province’s immigration plan and asserted that Quebec Immigration Minister Simon Jolin-Barrette appeared to consider asylum seekers a “burden” on Quebec society.

We have to be careful about this dichotomy, which tends to say refugees are a burden, as you are trying to emphasize right now.Jean-Nicolas Beuze, UN representative

Beuze argued that admitting more refugees is “not only good for the refugees. But it’s also good for the province and for the country because they contribute to the society — economically and socially.”

Jolin-Barrette, who is presiding over the immigration plan hearings, argued against Beuze’s testimony, and rejected the implication that the Quebec provincial government views immigrants for their economic benefits, and categorizes some as “good” immigrants and others “not as good.”

Jolin-Barrette said he rejects this logic, adding that Quebec has spent millions of dollars to help asylum seekers and refugees settle in the province.

Following the hearing, CBC reported that Jolin-Barrette told reporters that he wanted to be clear about the fact that “Quebec society has always done what it has to do for refugees and asylum seekers, and we will continue to do that.”