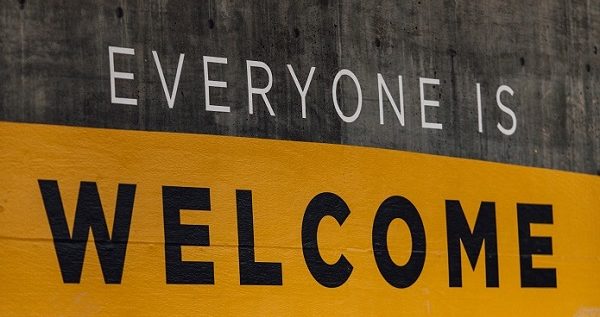 Attempts to make immigration and refugees a key issue during Canada’s most recent election appear to have proven unsuccessful as a recent survey has found that Canadians as a whole continue to support immigration.

According to the Globe and Mail, the survey conducted by Environics Institute showed that 63 per cent of respondents disagreed with the notion that there is too much immigration in Canada.

The poll surveyed over 2,000 Canadians through telephone interviews during the two weeks leading up to the October 21 election.

Environics had also asked respondents to identify the most important issue affecting Canada at the moment, and only 2 per cent stated that the felt immigration was the most significant matter.

The most important issue identified by respondents was environment and climate change at 24 per cent, while the economy came in second at 22 per cent.

Keith Neuman, senior associate at the Environics Institute, told the Globe and Mail that these results come as a bit of a surprise considering the controversy over the recent surge in asylum seekers entering Canada through the Canada-U.S. land border, the People’s Party vocal disdain of multiculturalism and immigration during the election, along with an increasing lack of empathy towards refugees.

“Our trend data show that general public sentiments about immigrants and refugees have remained remarkably stable, if not improving, over the last couple of years despite events happening in Canada and outside that lead many people to think that sentiments are declining,” said Neman.

Another interesting – yet unsurprising – takeaway from the survey was that respondents’ opinions on immigration varied based on which political party they support.

NDP supporters were found to be the most supportive of immigration, with 79 per cent indicating that they do not agree that current immigration levels in Canada are too high.

Liberal voters’ support for immigration was measured at 74 per cent, followed by the Green Party at 69 per cent, and the Bloc Québécois at 64 per cent.

On the other hand, the majority of Conservative Party supporters – 51 percent – stated that they believed that current immigration levels in Canada are too high.

And when asked if immigration has a positive impact on the economy, only 68% of Conservatives supported this statement.

Meanwhile, 90 per cent of Liberals also agreed with this statement, followed by 89 per cent of New Democrats, 82 per cent of Greens, and 77 per cent of Bloc Québécois supporters.