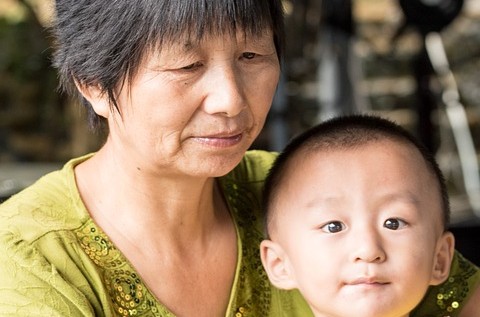 Changes to the Parent and Grandparent Program Coming in 2017

On December 14, 2016, the federal government announced that it will change the way applications for the parent and grandparent sponsorship stream are processed by eliminating the “first-come, first-serve” basis on which applications have been accepted in the past.

Once the program opens again in January 2017, those wishing to sponsor their parents or grandparents to Canada will now have 30 days to complete an online application expressing their interest in the program. The applications will be available online from January 3, 2017, until February 2, 2017. Following the 30-day period, Immigration, Refugees and Citizenship Canada (‘IRCC’) will invite 10,000 individuals, chosen at random, to submit a complete application within 90 days. Those who are not chosen to apply will be able to indicate their interest for 2018.

These upcoming changes mean that permanent residents or citizens looking to sponsor their parents or grandparents will no longer have to rush to acquire all the necessary documents to get their applications submitted before the application limit is reached. Since the government sets a cap on the number of applications it will accept, individuals applying in previous years have had to incur high courier fees or otherwise risk their application being turned away once the limit was reached. However, even then many were unsuccessful as the cap typically filed up in a matter of weeks and sometimes even days. The new processing system will essentially eliminate these issues, reducing both the application costs and the stress associated with the process.

The proposed system, however, is not without concerns. The announcement’s timing alone will see many individuals, who have already started preparing their applications, incurring significant costs now that the old program has been scrapped. Additionally, critics point out that the new processing will effectively create a lottery system under which some applicants will never win.

Since the IRCC will invite individuals to apply randomly each year, there emerges a risk that some applicants will never be chosen to apply, and will never be able to sponsor their parents or grandparents to Canada as a result. Such potential outcome would be particularly concerning, given that it would run contrary to the immigration objective of seeing families reunited in Canada.

As the opening date for the program is still some weeks away, it will remain to be seen how these concerns with the new processing system will be addressed, or whether there is any need for alarm at all at this time. It is also important to keep in mind that other immigration alternatives exist that would permit individuals to reunite with their families in Canada, all of which Canadian immigration lawyers can assist you and your family with.