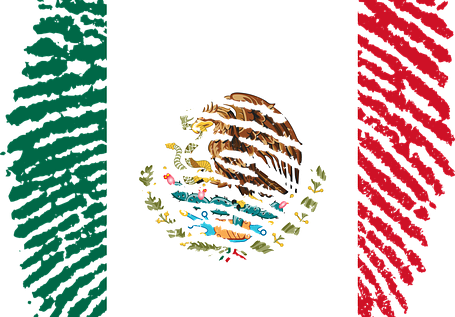 In an Offer of Support and Friendship towards Mexico, Prime Minister Justin Trudeau is Encouraging the Flow of Travellers, Ideas, and Business Between Our Two Countries

To strengthen the relationship between Canada and Mexico, Prime Minister Trudeau has been meeting with Mexican President Enrique Peña Nieto to collaborate on similar issues facing the two nations. One area of contention between our countries is the mobility of Mexicans hoping to visit Canada. To remediate this issue, Trudeau has announced on June 28th, 2016 that Canada will be lifting visa requirements as of 1st December to increase the flow of travellers, ideas, and businesses between both countries. By increasing travel between our two countries, the Liberal government hopes to prevent an increase in asylum claims or other forms of irregular migration.

The visa restrictions being lifted this coming December were originally imposed by the Conservative government back in 2009. They were also put in place to restrict the number of asylum claims being made by Mexican citizens. The move was controversial and caused some animosity between the two countries, with Peña Nieto refusing to visit Canada until the restrictions were lifted. The number of Mexicans seeking asylum claims have dropped to under one percent over the last four years (from 25 percent right before the visa restrictions were implemented). However, the restrictions also impede Mexican citizens from visiting due to the lengthy application process to visit, study, or work in Canada.

Peña Nieto is also planning on opening up Mexican markets to Canadian beef products. Mexican borders had previously been closed to Canada’s beef because of the fear of mad-cow disease, but in a move to improve relations between our two countries, Peña Nieto is hoping to support Canadian farmers and their families. Trudeau and Peña Nieto are also hoping to join forces to confront issues facing both Canada’s and Mexico’s Indigenous peoples, uphold human rights, advance democracy, and ensure respect for diversity.

Once the visa requirements have been lifted, Mexicans hoping to work or study in Canada will still need to apply for a work or study permit. Other details regarding the changes in requirements will be provided to Mexican travellers, including applications for an Electronic Travel Authorization (eTA) to fly or transit through Canada (a relatively inexpensive and easy process), prior to the implementation of changes.

For any Mexican residents still hoping to immigrate out of the country, especially asylum-seekers who may be facing discrimination in the country, many immigration lawyers in Canada offer advice and counsel on how to navigate the Canadian legal system. It is important to know your rights and the laws surrounding the immigration process so you can make a safe and legal transition into your new country.